Olivia, a Fashion Design student from the Visual College of Art & Design (VCAD), talks to us about her graduating portfolio work and why she chose to go to VCAD:
http://www.youtube.com/watch?v=zLxNK88s3gQ 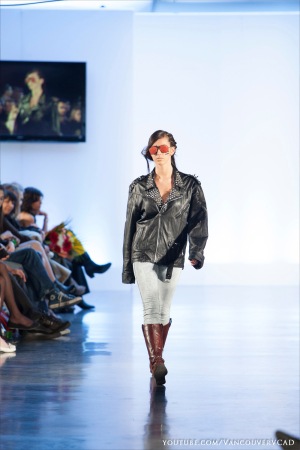 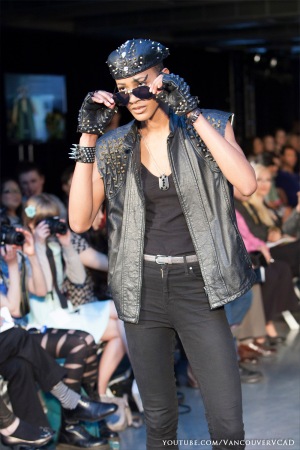 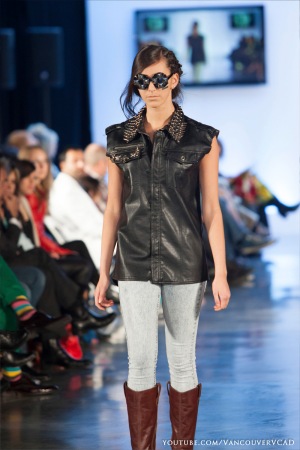 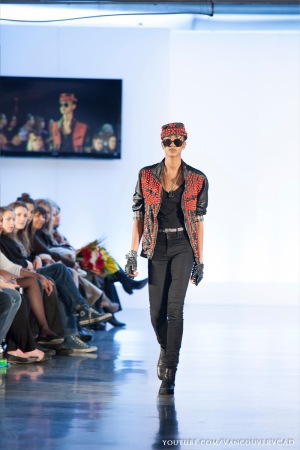 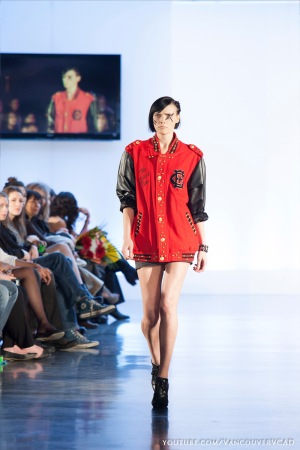 SVENSK was founded in 2008 by 19-year-old Diana Svensk. She had knitted soft, feminine and warm “Bow Hats” to family and friends since she was 16 years old, but it was when she was asked to deliver a large order to a store, that she began laying out the foundation for the brand SVENSK. In 2009, the first collection of hats was being delivered to the first stores in Stockholm – where they became an instant success.

Since then, SVENSK have evolved into a brand with a full knitwear line that is sold in over 80 stores in Sweden, Norway, Denmark, Switzerland, Holland and Russia, including shops like Åhléns City, Jackie, Nelly and Illum in Copenhagen. 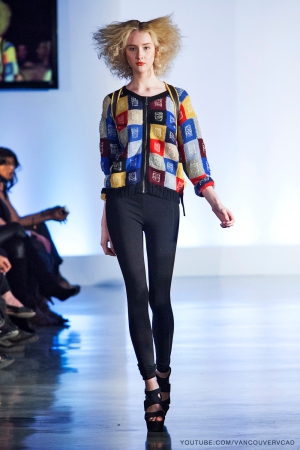 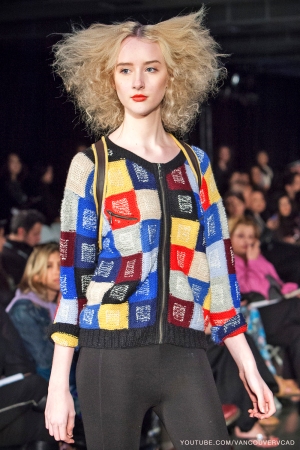 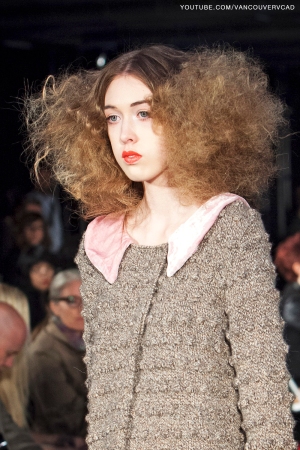 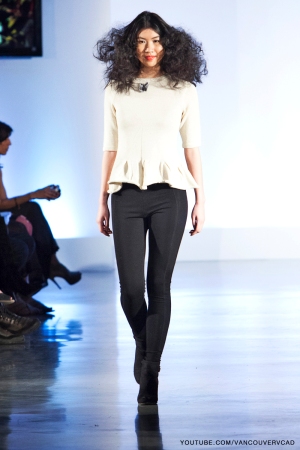 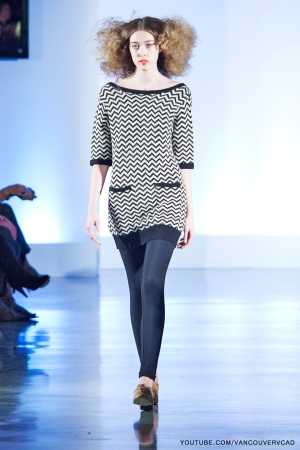 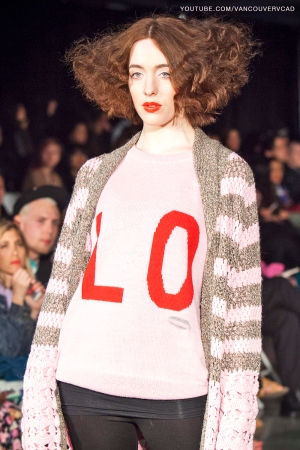 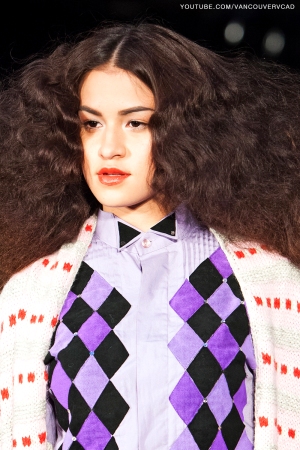 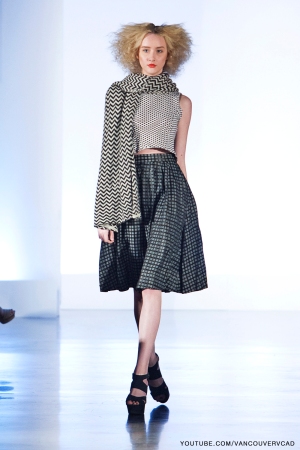